Home » Blog » How to Play Whist

How to Play Whist

Part three in our Whist Series by Brian Furniss is his extensive How to Play Whist guide including hints, tips and tricks gleaned from teaching whist over 35 years 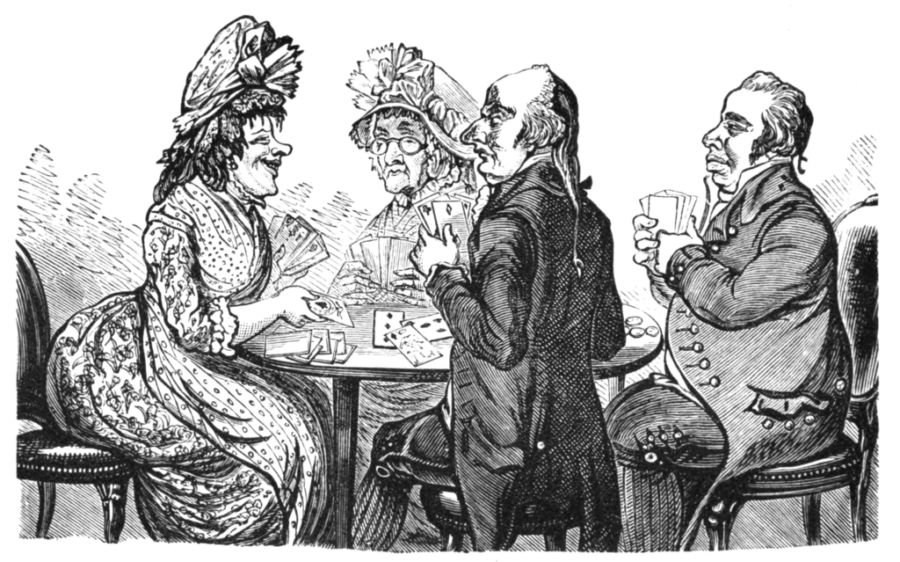 Many people playing whist today thoroughly enjoy the game, basically because they know that by and large, they play each hand to maximum potential. In other words, they “read” their own hand as well as their partner’s and opponents’ hands. In Bridge, you communicate to your partner the strengths and weaknesses of your hand before the game starts through a bidding process whereas in Whist, this has to be done at commencement of play and whilst the game is in progress.

Whist is an easy game to learn to play and master, the only time it becomes difficult is when you think it is. So please, at all times, keep it in the back of your mind that it is easy-peasy, so long as you take the trouble to learn, remember and put into practice the basic fundamentals of the game.

The objective of the game is to win as many tricks as possible with the assistance of your partner. It is important to remember that Whist is a partner game. The way the majority of game scores are maximised to their full potential is whereby you and your partner create a “fit” between your two hands and hopefully take command of the game, invariably making extra tricks off your long suits. Consequently, the first lead of any game and each player’s subsequent lead is vitally important in conveying as much information about your hand as is possible.

What Does Your Partner Expect Of You?

To be a “polished” player you have to learn and practice the “FASTRAK” method of sorting out your hand into suit and value order and also to “CLOSE DOWN” your hand at will.

There is a technique to the “FASTRAK” method which you should have demonstrated to you before you practice it yourself. Any player who plays whist without their hand being properly sorted, do themselves a big injustice.

For example: if you have a 5 card suit Ace, Jack, Ten, Nine, Three, it is very beneficial that you see them in this order and not, say Jack, Ten, Three, Ace, Nine, as you will discover when you read the section on “BLOCKS”.

The benefits of “Fastrack” are that it gives you that extra few seconds advantage to OBSERVE and DIGEST your hand before the game starts, as your hand is sorted into strict suit and descending order which in turn quickly helps you to identify your lead and any “blocks” in your hand.

Always, 1) count the number of trump suit cards in your hand. 2) count the number of court cards in your backhand (the 3 non-trump suits). 3) identify any “blocks”. 4) identify your preferred suit (you may have more than one. 5) Know which card would be your lead irrespective of whether it s your lead to commence the game. 6) Close down your hand after you have played each card. This allows you to watch the centre of the table and tells you all you need to know about the game in progress and will improve your game ten-fold.

Basically, your initial lead is usually a straight choice between leading a card from the trump suit or one from your preferred suit/s.

The easiest and best method to help guide you into making the right decision, apply the following method.

Count the number of cards you hold in the trump suit. Count the number of court cards you hold in your backhand. When you hold a singleton trump or have 5 or more – lead trumps or if you hold 4 court cards in your backhand irrespective of the number of trumps you hold, you should also lead trumps. Should you hold a doubleton trump and can justify leading a trump card, always remember to lead the highest card first. Your partner may then be able to pick up on the second round in order to lead a third, taking two for one from your opponents.

A block is any three cards in sequential or near sequential order and they play a very important part in any game.

When leading, if you have a block it is nearly always best to play from the top downwards, although there are a few exceptions (for example: when you want to show your partner a powerful Ace, King, Queen suit before leading trumps. You would lead the King first to lessen the likelihood of this being trumped by second player should they be void of that suit.

When second player you should normally play the lowest card of the block, although here again there are a few odd exceptions (for example: when you want to bluff your opponent into ceasing playing that suit, play your highest card in your block).

When you hold a block, say King, Queen, Jack always lead from the top. This will indicate to your partner what you hold in that suit and also prevent them from playing an equal value card. Eg. If you hold Queen, Jack, Ten etc and are tempted to lead the Ten, your partner may play the King which would be the same value as your Ten, where they would be less inclined to play their King on your Queen.

When you are undecided what to lead, then it is far better to try and put your partner on lead who may have a much better hand than yours. Therefore lead a small card from your longest or strongest suit. Remember your longest suit invariably turns out to be your strongest suit. Your partner may also have a good fit in your suit or could hold master cards in the two other suits. They may then want to get trumps out of the way in order to take command of the game. You tell your partner nothing by leading Ace, King of one suit and then Ace, King of another. You may take these certain tricks but this is not considered constructive play.

In whist certain court cards are also known as entry cards and as the name implies, these cards are used for taking or re-taking the lead during the game. Normally if you hold a singleton Ace or a double- ton Ace King of a suit, you would not normally play these out unless you have to. These would be held back and used to regain the lead. N.B. Never be tempted to lead a weak or short suit. It is usually the temptation of an easy cheap trick which tempts players to play in this way, only at best to confuse and mislead your partner and at worst completely destroy their hand. Your partner needs to know what you have got not what you have not. Never be afraid of overtaking your partner’s trick if it is more beneficial for you to have the lead. An example of this is where you know your partner only had say a singleton trump and by you taking the lead from them would allow you to take 2 trumps for one of yours. Always be aware of “danger” signs during play. This could be your opponent, as second player playing a high ranking card or your opponent as third player not being able to bid up a high card. This usually indicates they are short in that particular suit.

Always lead your longest suit rather than what looks like your strongest suit eg. Queen, Jack, Eight, Seven, Four of a suit should be preferred to say Ace, King, Three. Unless you hold a block in your preferred suit, always lead a small card away from the principles. This usually tells you a lot about what your partner holds and equally important what your two opponents hold. Also leading a small card allows your partner the chance to take the trick and have their say as to how they would like the game to be played out. Also should your partner not be able to bid upon your suit, you still hold principles to prevent your suit from becoming vulnerable to your opponents. An initial “preferred suit” lead to your partner tells them you haven’t got a singleton trump or five or more and you do not have four court cards in your backhand.

Never be afraid of leading trumps in the middle of a game if you could not lead them to begin with. You may have to in order to ensure you take any certain remaining tricks.

When you or your partner happen to be third player, you do not necessarily have to return your partner’s lead if this does not suit your game. You may wish to establish your suit instead or you may be justified in leading trumps. Always remember though to respect your partner’s trump lead and return this suit unless you have a very good justifiable reason for not doing so. For example, if you suspect that one of your opponents is void of trumps or it could be that you need to force one of your opponents to trump-in in order to weaken their hand.

This detailed How to Play Whist guide concludes this series of blog posts on the joys of playing whist. It is with much gratitude and a great big thank you to Brian for sending us all this content for our website.

One thought on “How to Play Whist”